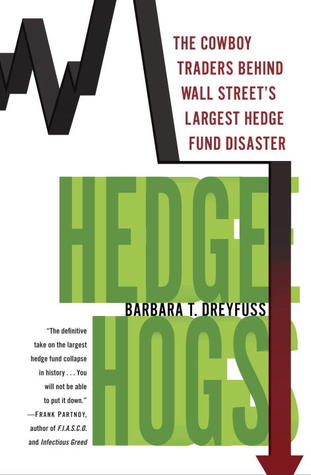 Pam I Am: Creating the Life of My Choosing

Maps and Mirrors: Topologies of Art and Politics